Walking into the X Space of Baycourt hearing the soft ambient noise played over the speaker and seeing the actors already placed onstage made me excited from the get go. The audience filed into the theatre mumbling and pointing, wondering what the actors were going to do next. After leaving a show that made me happy and excited, I wanted to go into a gritty show making a comment on society leaving me thinking rather than smiling.

Otto tells the story of when he was a 12 year old boy, discovering the Internet and all of the excitement it has to offer. Otto recalls when they moved to their old house to accommodate for their ancient Icelandic grandmother who lives in the sleepout. After sneaking out of bed one night he hears a noise that worries and scares him, thus beginning the fight with his “invisible” enemy. Otto tells the story from his eyes, a scared young boy who just wants life to go back to normal. The story keeps the audience on the edge of their seats wondering what will happen next. We laugh, we hold our breath, and we go along with Otto on his journey. The story makes a sincere but lighthearted comment on internet culture and the issues with internet trolls and does so successfully.

The aspect that I was most excited for was the use of light and puppetry. After seeing a Trick of the Light performance two years ago, I was excited for another. The puppetry, sound design and use of light was interesting and well done, as expected from them. Otto was played wonderfully, he was an extremely innocent 12 and 7 month year old boy (who says he’s 13 but he’s pretty sure he gets away with it) struggling with the trials and tribulations of being a young person on the internet.

Troll is a show I would recommend to tweens, young adults and adults. With dialogue that is well thought out and intelligent that makes a comment on one of the things we hold most dear, the internet. 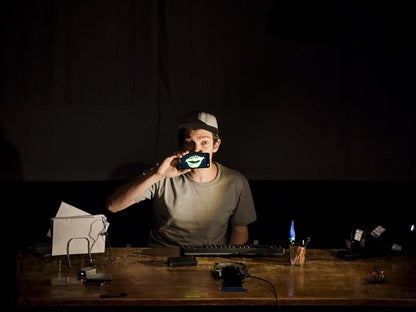 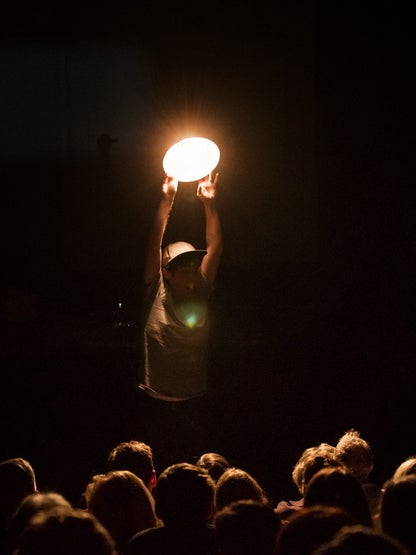 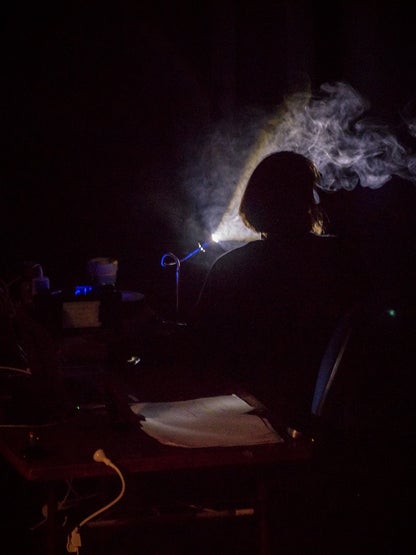 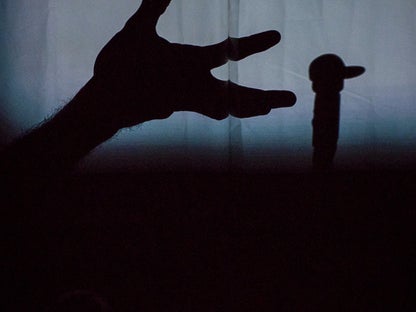 I Have Not Laughed This Much in Ages

We know what we know

RECORDING - Scents of a Landscape: Escape! 2018

William Yang: The Story Only I can Tell, Student Review by Iya Jarbadan of Tauranga Girls College

All Good Things Must Pack a Punch & Come to an End