Booklovers, celebrate! We have unveiled three exciting and thought-provoking events ahead of the 4 August programme announcement.

Bestselling author, speaker, and Fulbright Scholar Abbas Nazari (After the Tampa); award-winning New Zealand writer, poet and journalist Mohamed Hassan (How to be a Bad Muslim and Other Essays, National Anthem); and Escape’s hugely-popular, sell-out event, the Escape Morning Tea, which will this year be hosted by chef, author and broadcaster Nici Wickes (A Quiet Kitchen, Eat Cook Enjoy, World Kitchen), are among the brilliant line-up for Escape 2022, taking place from 12 to 16 October in Tauranga.

Escaping Taliban persecution in Afghanistan in 2001, Abbas Nazari’s parents fled to find a safe place for their children. Their journey would take them across continents, and eventually a small fishing boat on the Indian Ocean. When that boat started to sink, they were mercifully rescued by a Norwegian cargo boat, the Tampa. This sparked an international story known as the Tampa Affair. Some may recall this incident in which, eventually, New Zealand offered to take 150 of the asylum seekers, including Abbas and his family.

With thanks to support from the Acorn Foundation, Nazari will recount his extraordinary story at Escape - from living under the Taliban’s brutal rule, to spending a terrifying month at sea, his family’s desperate search for safety, and building a new life at the bottom of the world.

How to be a Bad Muslim is the elegant, debut non-fiction offering from Mohamed Hassan. It maps the personal and public experience of being Muslim through a lens of identity, Islamophobia, surveillance, migration, and language.

Also a poet, Hassan’s work has been shared widely online, and is taught in hundreds of schools across the world. He has toured internationally, appeared at TEDx, and the Cheltenham Literature Festival, and he represented NZ at the Individual World Poetry Slam in 2016. Hassan was nominated for an Online Media Award in 2018 for his work covering the Israel/Palestine conflict, and his RNZ podcast Public Enemy was awarded the Gold Trophy at the 2017 New York Festivals Radio Awards.

Hassan speaks authentically and piercingly on mental health, grief, and loss, while weaving memories of an Egyptian immigrant fighting.

The much-awaited and ever-popular Escape Morning Tea will this year be hosted by published cookbook author, entertainer, broadcaster, food stylist, recipe developer and food editor Nici Wickes who, in kōrero with Sandra Simpson, will discuss her new cookbook A Quiet Kitchen - a collection of recipes and reflections dear to her heart. Living quietly in a small coastal community has saved Nici in many ways - she’s found living alone and cooking for one can be immensely satisfying. She’ll also talk about why she gave up alcohol and when it’s ok to have pudding for breakfast.

The delicious morning tea, which will include one of Nici’s special treats from her new cookbook, is catered by Trinity Wharf. Spaces are limited, so food lovers will need to move quickly.


The full Escape programme will be announced on Thursday 4 August.

Escape all day passes will be available for purchase after the launch of our programme on August 4th. Please note the two events featuring Abbas Nazari and Mohamed Hassan will be included in the all day pass offer. 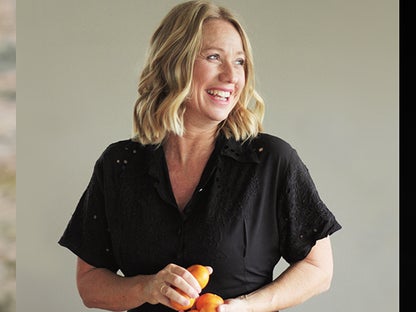 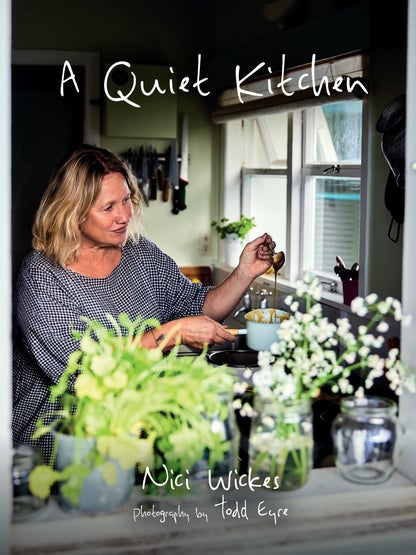 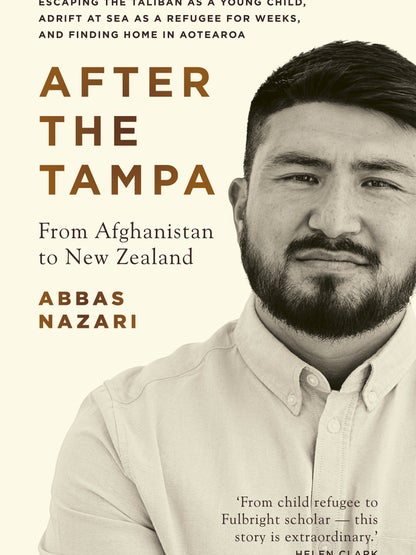 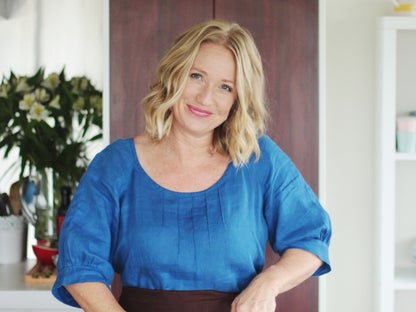 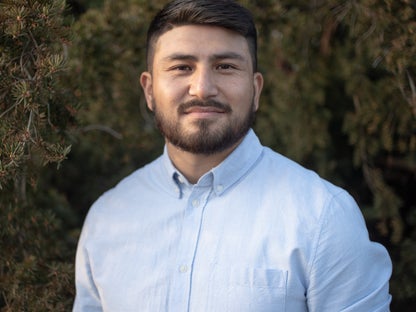 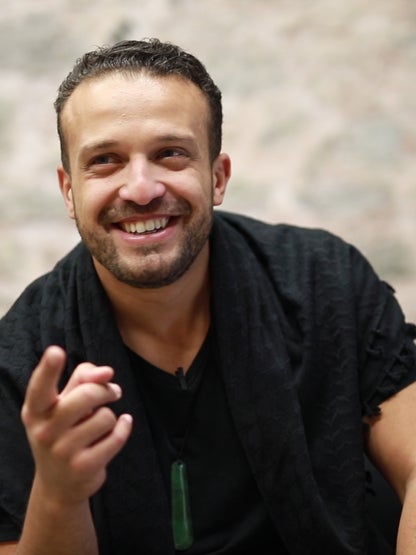 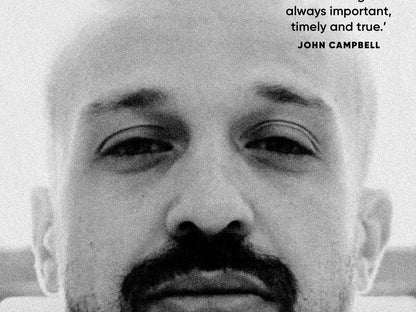 One of our Festival Favourites Reb Fountain

Musician Reb Fountain, who played at the 2019 Tauranga Arts Festival, shares some lockdown experiences – including the launch of a new album!

Getting Ready to Drop my Jaw

Student review for The South Afreakins